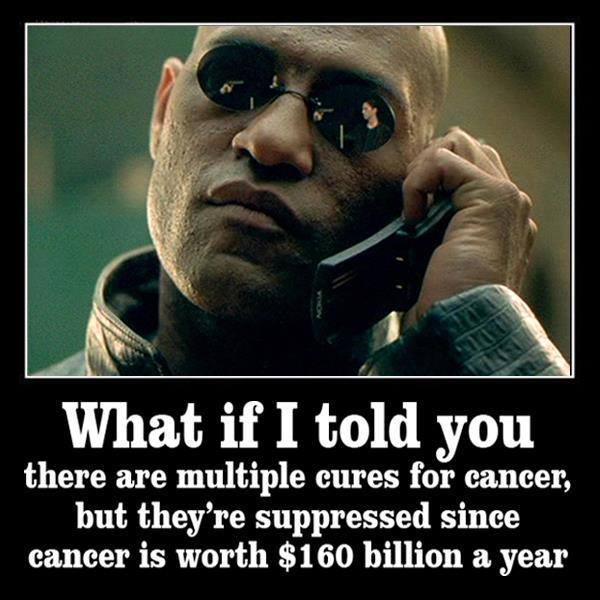 "Congress shall now vote for approval of HR 8791, the Homeland Terrorism Preparedness Bill. Said bill request emergency response funding up to and including 1 TRILLION dollars to prepare for national level terrorist attack and/or attack from UNIDENTIFIED BEINGS. Funding for first responder personnel and vehicles will be doubled if said attack leads to more than 80% of national population being effected by UNIDENTIFIED BEINGS. This funding shall commence in conjunction to the first attack on THE UNITED STATES or the first large scale outbreak of VIRUS X depending on upon which comes first. Civillian and military units shall be trained in containment and combat of UNIDENTIFIED BEINGS including iratirated MUTANTS with possibility of VIRUS X BEING airborne, OR THE POSSIBILITY OF flesh eating, HOSTS and/or all the above. In such event as A DOMESTIC REVOLT ON US SOIL OR spewing/UNIDENTIFIED BEINGS escape or released or otherwise become uncontrollable, Air Force units may also be directed to combat said BEINGS due to their enormous size and other worldly strengths. Should event occur in urban areas, Jesus... That's DANGEROUS, far surpassing our darkest nightmares. Should casualties exceed 100,000,000 PEOPLE, body disposal actions should be holded and associated resources shall be reallocated through SEWAGE SYSTEMS underground FEMA-BASED protective birthing centers. A new bill of rights shall be drafted and approved by THE ELITE OF TEN. Having now reviewed the bill, I ask you to please cast your votes."

Create your own unique website with customizable templates.
- Chemtrails in Nederland en meer -